For Libby in Grants Pass, Oregon! 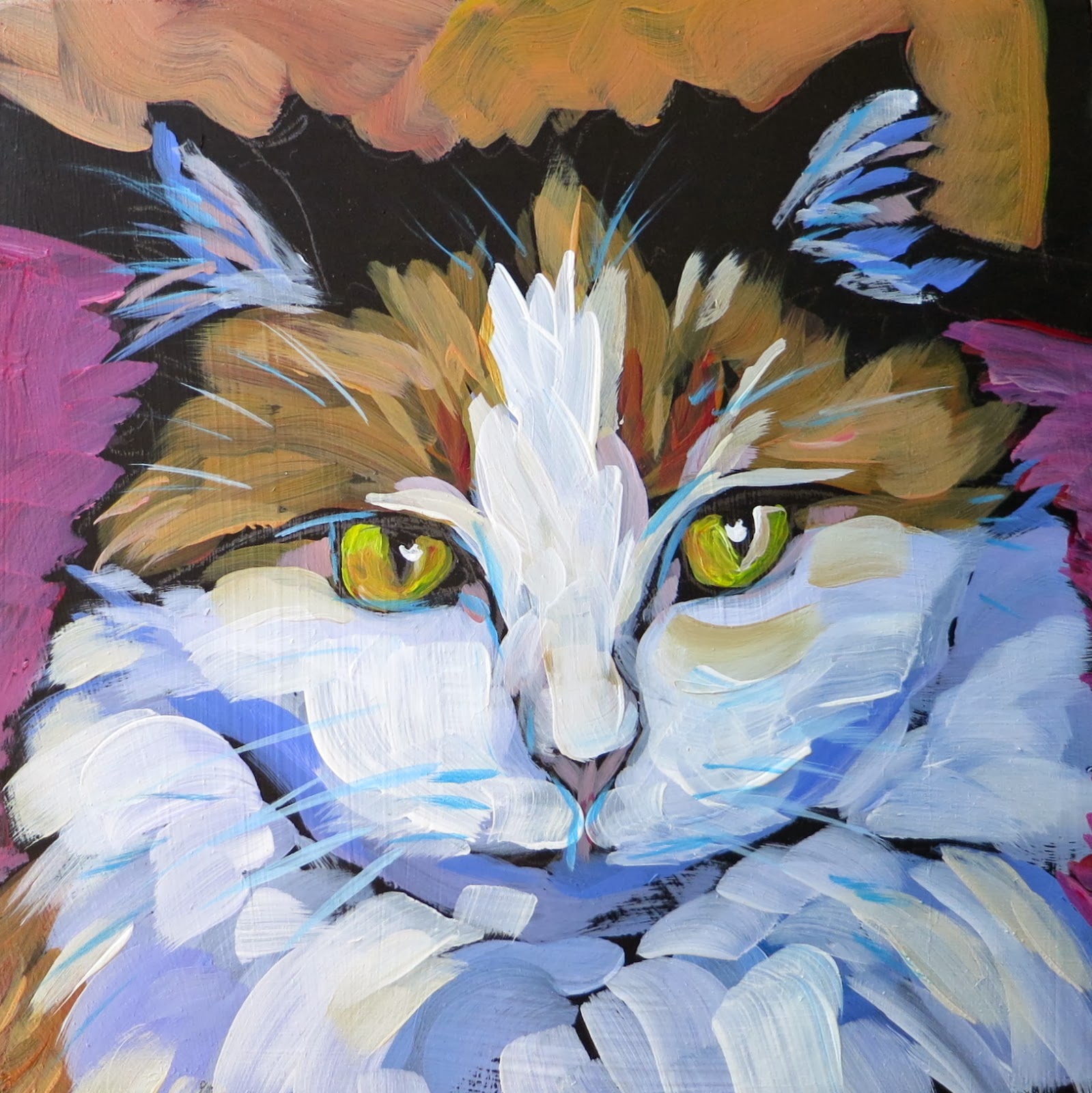 And this is what she says about her Callie-Cat, who perhaps wasn't so charming~


I had to send her to kitty heaven in October 2013 after having adopted her from Rogue Valley Humane Society in Grants Pass, Oregon exactly 16 years ago.  She was about 18 when she died.  Her previous owner had taken her to the Humane Society, indicating “This cat has had too damn many kittens!”  Well, duh, sir...have you heard about spaying/neutering??!!  The Humane Society spayed her before she was adopted.
Callie-Cat was a very pretty cat with long fur but as a result of that she was often a pain in the neck, requiring lots of cans of Woolite carpet cleaner over the years.  Eventually she could eat only canned food.  At times I had to get up 8 to 10 times during the night to give her attention.  If I refused to get out of bed as she scratched on the blinds on the door leading outside, she would then go to the kitty door, go outside, and then scratch on the outside of my bedroom door, so then I hadto get up!  During the 12 years of her putting up with our other adopted cat, lover-boy Walter-Boy who is a beautiful short-haired tuxedo cat, she continued to hiss at him as though he was a threat to her.  Life is a lot simpler without Callie-Cat, but I really do miss her.

A very fun cat to paint, with all the orange and white!  I hope I got the eyes right!
Stay tuned~
Posted by kat corrigan at 5:20 AM 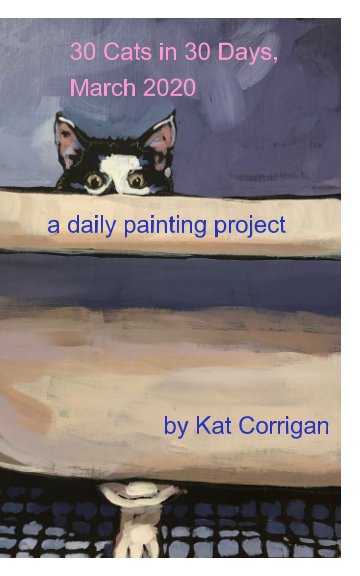